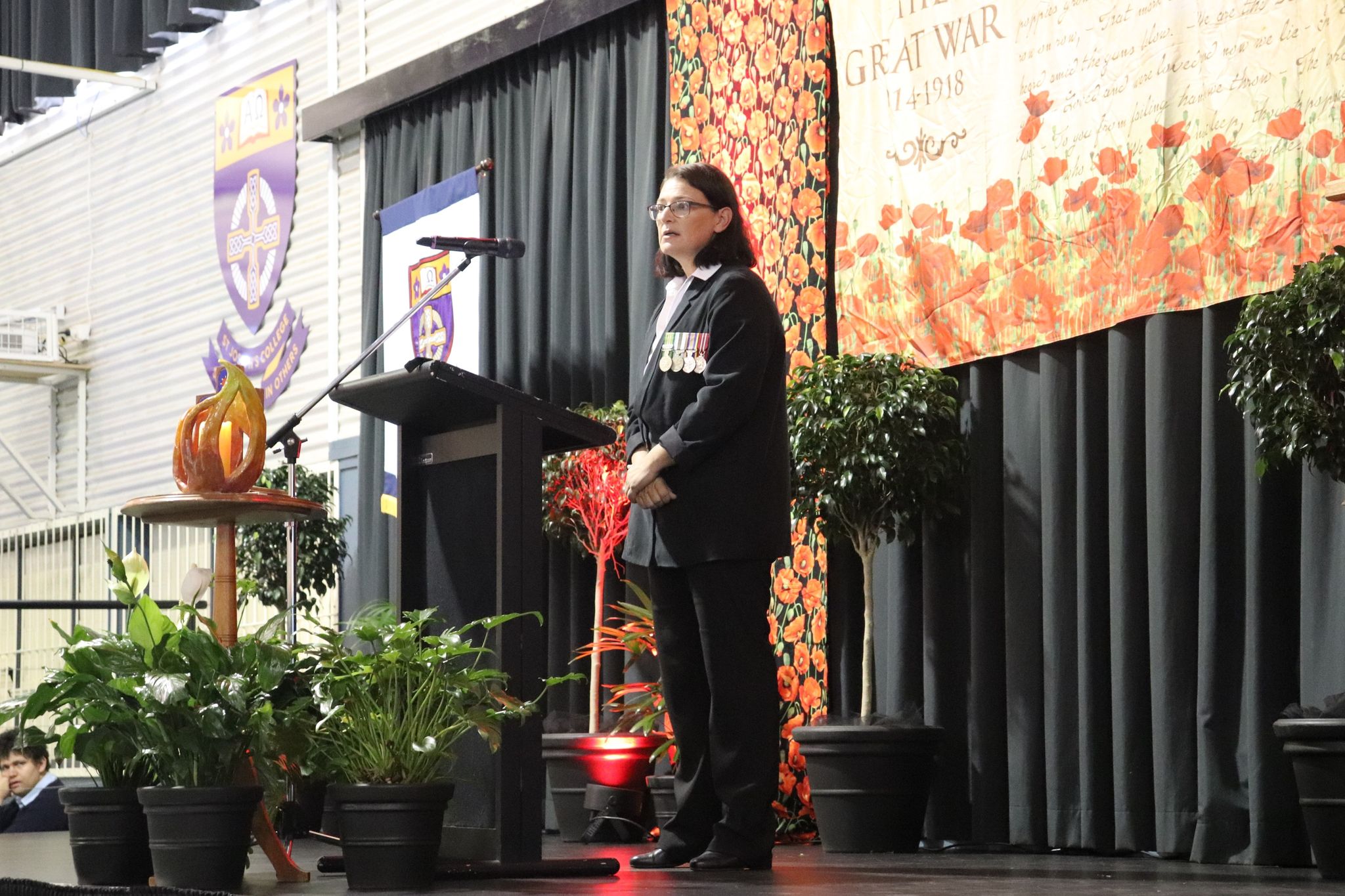 A former nurse in the Royal Australian Air Force has told students at St Joseph’s College about the significance of ANZAC Day during an emotional service.

Felicity West joined the Royal Australian Air Force in 1997 and was posted to 6 RAAF Hospital after basic training, where she met Sergeant Wendy Jones.

“Little did I know that just 18 months later I would receive a phone call saying that Wendy has been killed.”

Wendy was a medic providing Humanitarian Aid to Nias Island Indonesia following an earthquake and died in the Sea King helicopter crash.

Ms West shared the sombre tribute with students, asking them to remember one thing on Sunday.

“When you stand in front of that empty tomb and listen to the solder’s final call to rest and hold that one minute of silence, remember that many veterans and serving members will be saying the names of the fallen silently in their heads,” said Ms West.

“I come from a very strong military background, so five generations.”

“ANZAC Day has always been extremely important to me and my family and seeing the younger generation get involved as much as they can makes me feel really good,” he said.

Private Wilkie said she’s held the values of St Joseph’s with her since graduating in 2015.

“Especially respect, I’ve carried that with me all through my Army career and I’ve never forgotten it, and it started here at St Joseph’s,” said Private Wilkie.

Student leaders laid wreaths at the special service to remember those who have fought and are still fighting for our country. 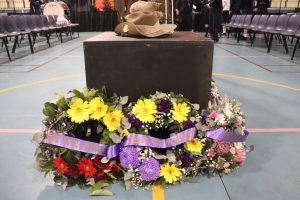 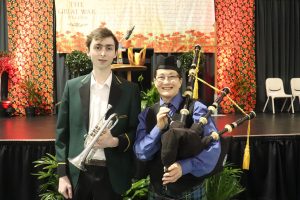 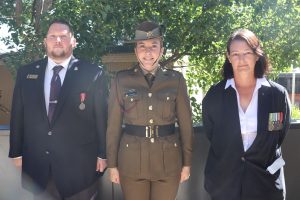