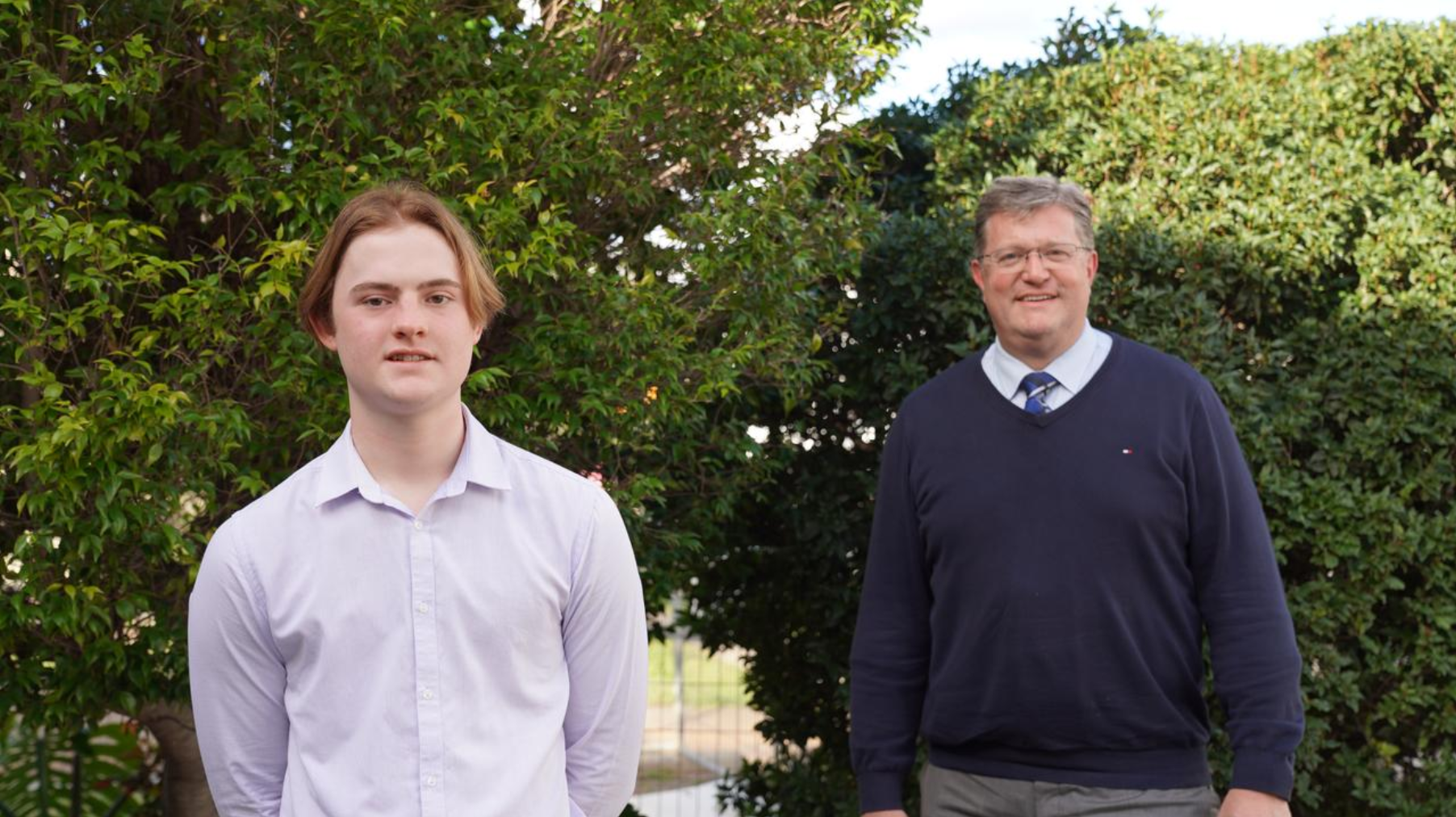 Mr Profke said his decision to participate in this year’s youth parliament had been inspired by his commitment to the local community.

“For 10 years I have lived in Toowoomba and I still didn’t know that much about the … political scene,” he said.

“Knowing more about the issues affecting the community and the solutions being developed was the main reason for my participation.

“I have learnt so much not only about the electorate of Toowoomba North, but also the rest of Queensland and the issues throughout.”

“The YMCA Queensland youth parliament program plays an important role in harnessing the potential of the next generation of leaders who are passionate about driving change and representing … the community,” Mr Watts said.

Click here to read the article on The Chronicle.