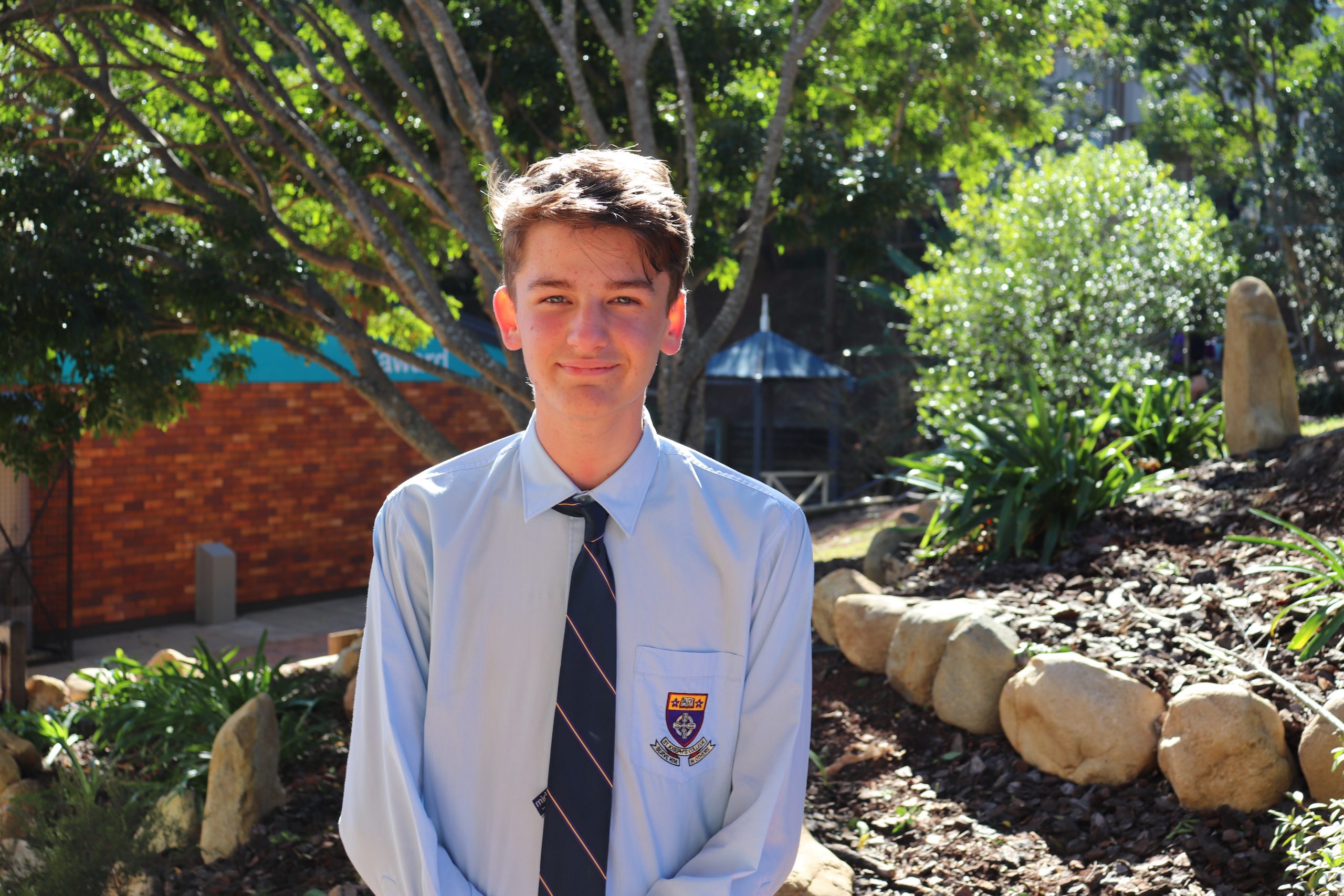 Now in its tenth year, the IMPACT Ensemble continues to challenge assumptions and places youth voice in the spotlight.

“Auditioning for Senior IMPACT was a big choice, but it was the right one for me. I believe I got the most I could have got out of Junior IMPACT and I am finding Senior is providing a much more professional and personal environment,” said Mr Mullins.

Original works by the Senior IMPACT ensemble have previously gone on to tour in metropolitan areas, been published and have been staged across the country by other young artists seeking to make their voices heard.

St Joseph’s College Middle Leader for the Arts, Cathie Barton, says she is impressed with Jack’s talent and believes he has the potential to go far.

“Jack is a very mature and talented young actor, one of the best I’ve seen at such an early age. I am exceptionally proud of his achievements, especially with getting into Senior IMPACT. I was able to help with his rehearsal of the monologues before his audition, and even watching him then, I knew he would get in because he is such a talented young man,” said Ms Barton.

Jack says he is grateful for the drama program at St Joseph’s College, with staff providing invaluable support to help him achieve his dreams.

“The St Joseph’s College drama teachers have been fantastic, and they have taken the time to support me with my audition for Senior. They gave me notes and critique and I don’t think I would have got in without their support,” said Mr Mullins.

Click here to view the article on The Chronicle.