Rolling out the pink carpet for Legally Blonde the Musical 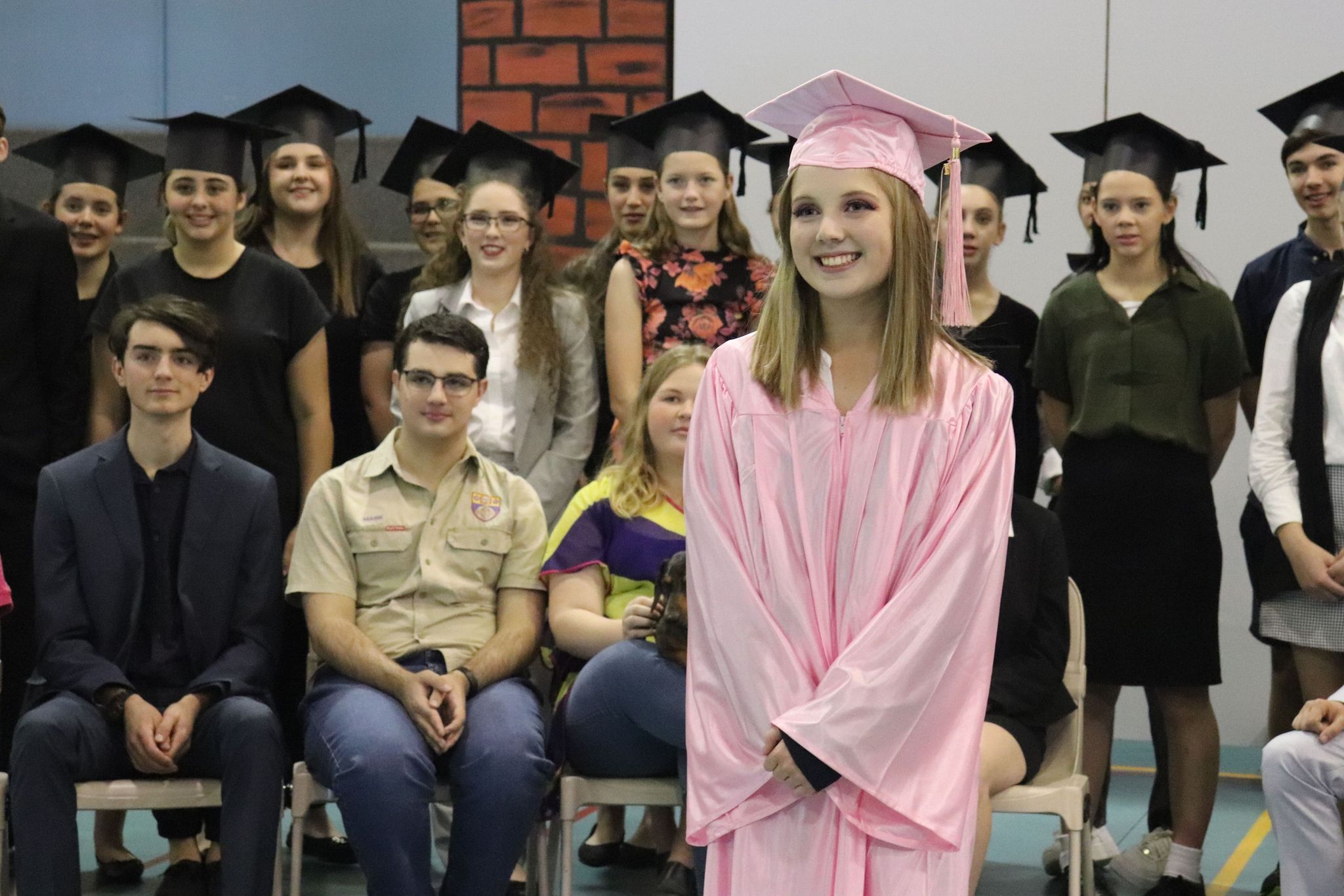 St Joseph’s College students will take to the Armitage Centre stage on Thursday night, for their opening performance of Legally Blonde the Musical.

Based on the novel and hit movie, the production follows the life of sorority girl Elle Woods who finds her life turned upside down when she is dumped by her boyfriend Warner.

The role of Elle will be played by Year 12 student Jordan McLachlan, who said she’s feeling nervous and excited.

“She’s a big character, and I remember watching this movie when I was younger and laughing my head off so I’m pretty excited to actually be a part of it let alone be Elle Woods.”

“I didn’t own anything pink before the musical but now I think half my cupboard is pink,” said Ms McLachlan.

Year 12 student Darby Carroll said he was feeling pumped to play the role of Emmett Forrest.

“The only different thing between me and my character is I’m a bit more extraverted than he is, but apart from that it’s pretty much the same so it’s barely acting at this point.”

“Huge opportunity to take a part in this, especially such a big production like Legally Blonde and to be the lead male,” said Mr Carroll.

Students and staff have been working hard for the past four months on the musical.

Director, Cathie Barton commended everyone on their dedication.

“The leads have been rehearsing two mornings a week plus two afternoons a week, and weekends.”

“The sets were designed and constructed by two of our teachers, and students have been painting them after school,” said Ms Barton.

Tickets have been selling fast, with four performances from May 27 – 29.

To view the article published by The Chronicle, click here.