History of school and city hidden in book 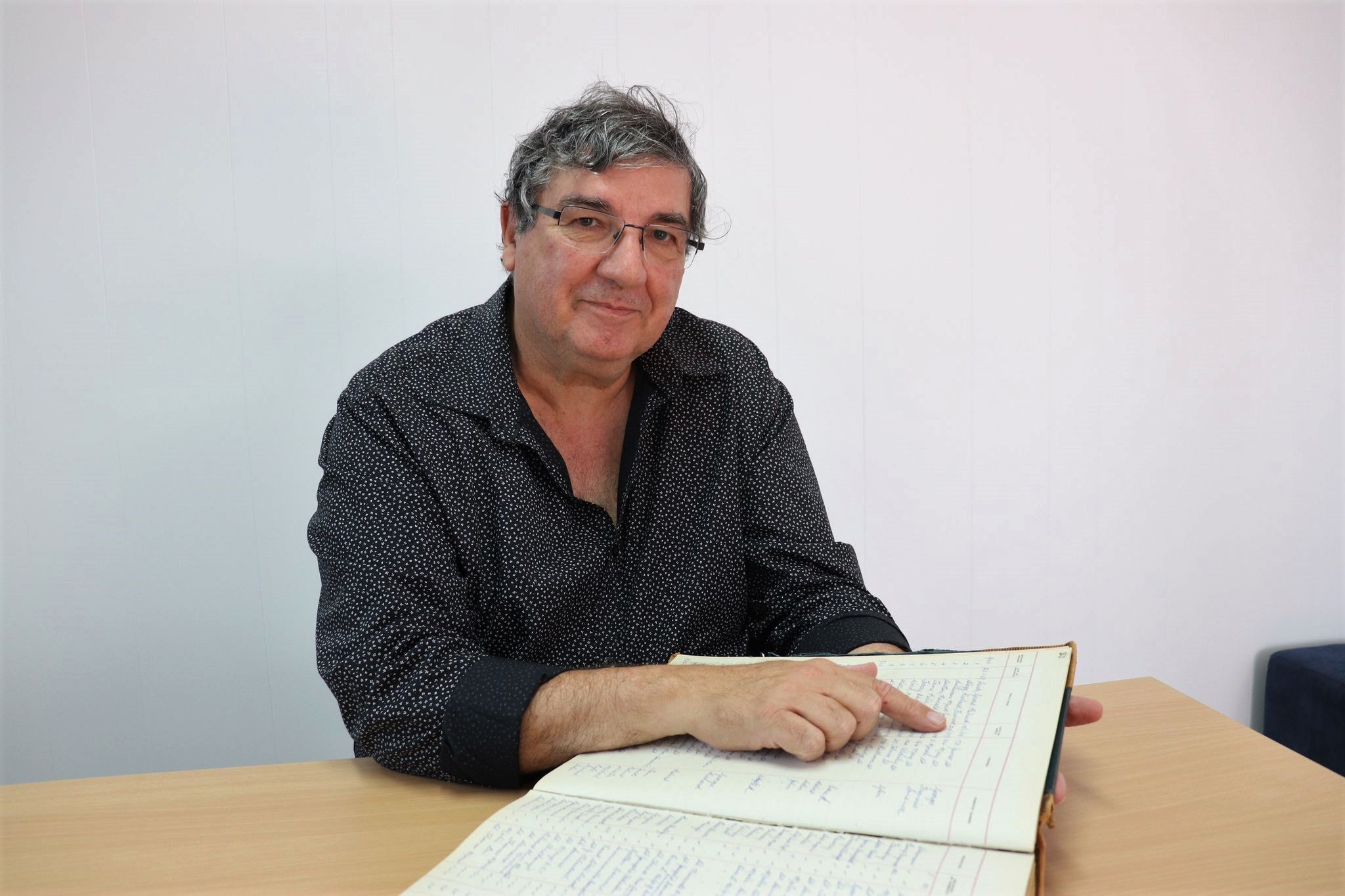 An enrolment book 65 years old is keeping a hand-written record of the first students at St Joseph’s College, Toowoomba.

“It was started to have a record of who was at the school, there was no digital technology in those days.”

“It also has the parents name, as well as father and mother’s occupations so it’s like a history of the time, not just the school,” he said.

There’s now 5170 names in the special book, including Mr Saide himself who attended the College.

“Most significantly the current school chaplain Father Ray Crowley is also in here, he was enrolment number 35,” said Mr Saide.

Hand-writing names of new students stopped in 2003 when the College turned to digital records, but the significance of the book remains.