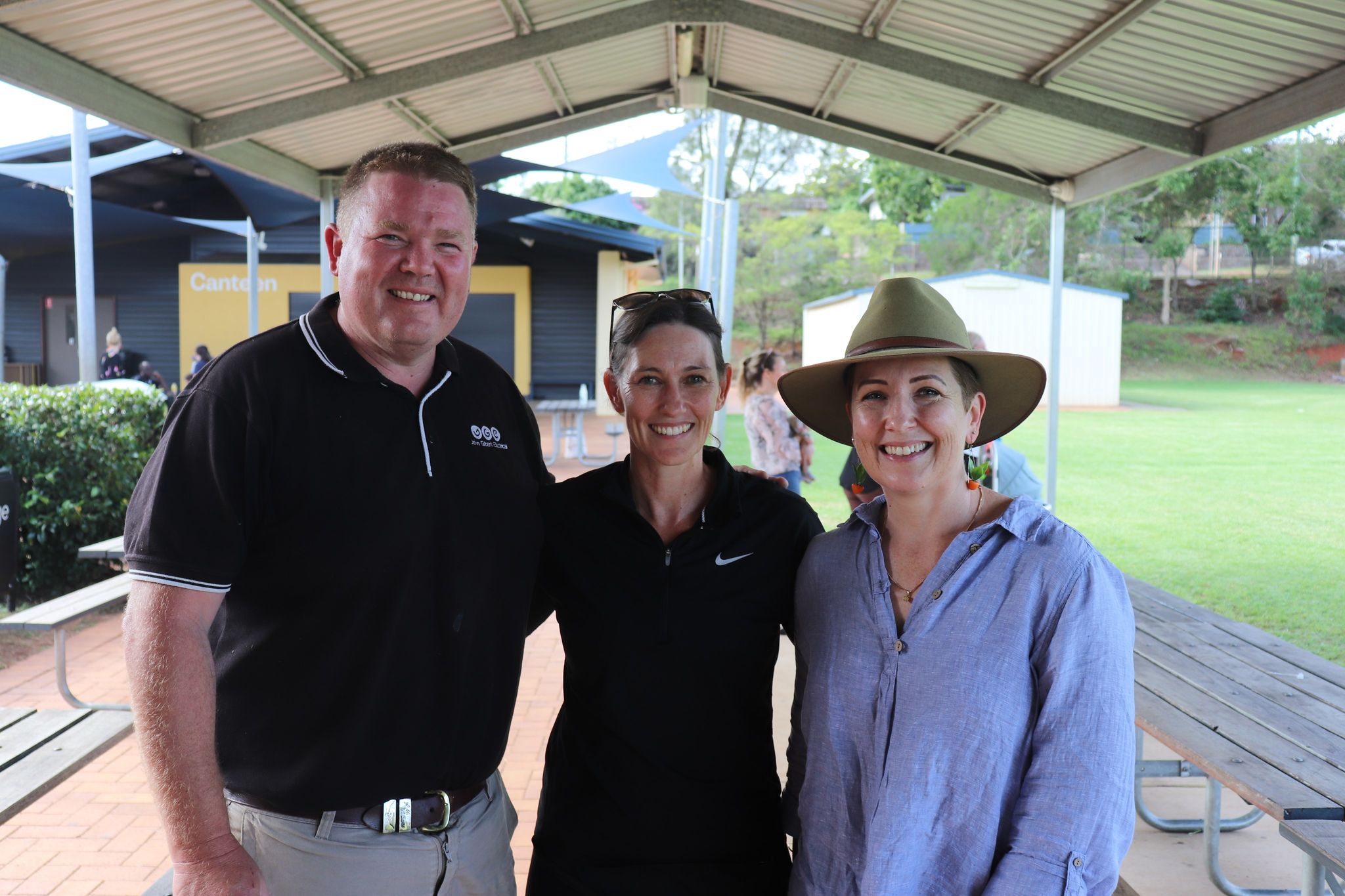 Generations of former St Joseph’s College students have stepped back onto campus to see the difference a couple of decades makes to a school.

Alumni returned last Friday for the annual Joey’s Day celebration which honours the history of the College.

The class of ’95 was represented by John Gilbert, Kylie Beavis and Sarah Cutler who said it was a great excuse to catch up.

“We haven’t been up here for so long and so much has changed, none of these buildings existed,” said Mrs Beavis.

Mrs Beavis and Mr Gilbert, who first met at St Joseph’s, are now planning on sending their son to the same school they both went to, next year.

Chris Pomfrett is an alumni and father of the College, with his children now third generation Joey’s students.

“My dad was in the second year of Joey’s here so it’s a family thing, we’re Joey’s through and through.”

“It’s amazing how much has changed,” said Mr Pomfrett.

2021 also marked the first running of the O’Neill Gift, in memory of former teacher and beloved community member Dan O’Neill.

Wife, Karen O’Neill attended the event to present the race winner with the inaugural Crowley Cup.

Other sporting events were also held, including a netball game where current students battled it out against former students.

Mikeely Fanning who was College Captain in 2018, helped win the match 16 – 7 with her friends.

“St Joseph’s really meant a lot to us, I feel like it’s shaped us as a group and we’re all still friends.”

“It’s a bit strange to come back, some of the students we know, some of them we don’t but it’s good to see how the school has grown in different ways,” said Ms Fanning.

Mr Joe Cryle, Assistant Principal Student Engagement said it was a fantastic day to connect with the community.

“There was a huge amount of school spirit on display today, it’s a really rich tradition and it’s nice to take the time just to tap into that,” said Mr Cryle. 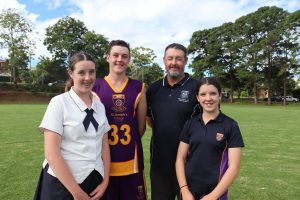 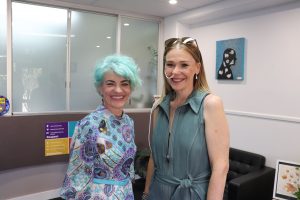 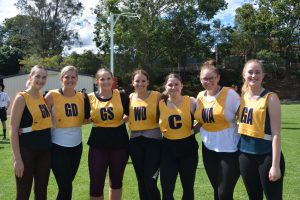 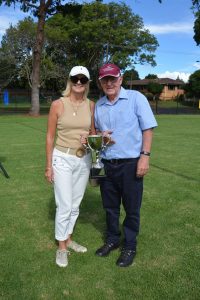