Care for Everybody – From The College Captain 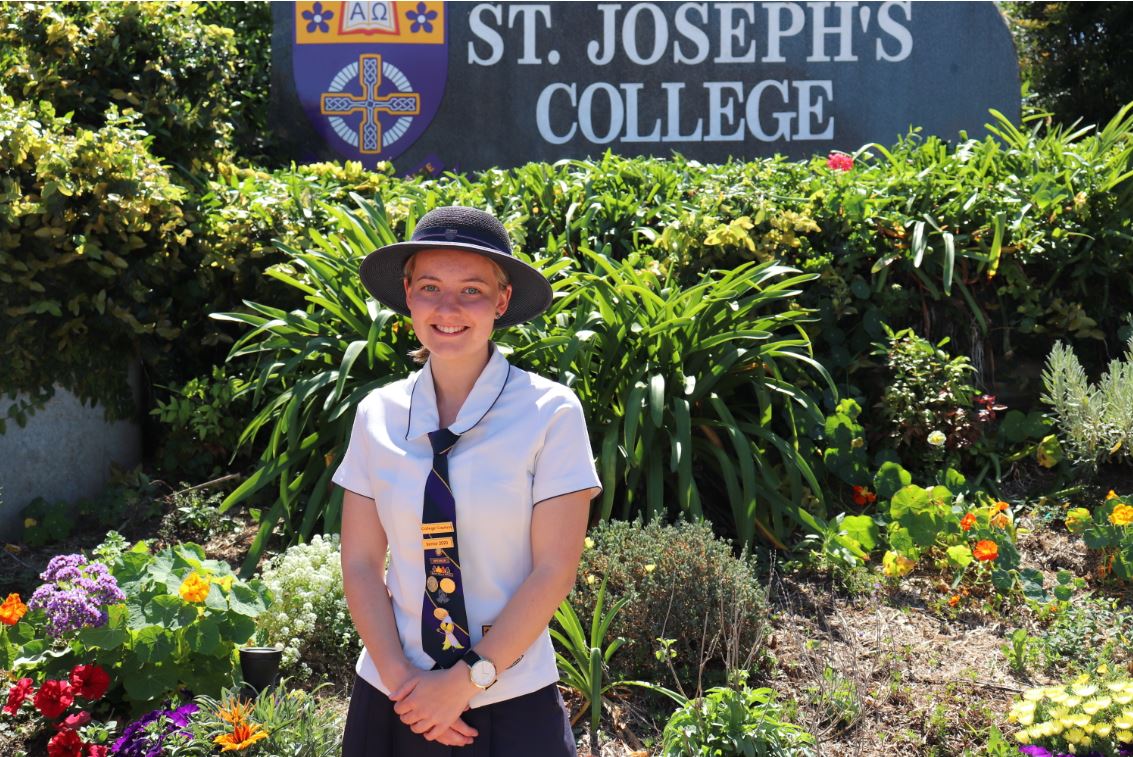 Written by College Captain, Sophia Scanlan: Captaincy in 2020 was by far very different to what I envisioned when first elected as College Captain for St Joseph’s College Toowoomba, as COVID-19 and online learning proved to be one of the greatest challenges of my schooling. Despite these trying times, I was motivated to strive for a successful year and make the most of the opportunities that arose.

Along with the Brennan Captains, Catie Koelmeyer and James O’Neill, the idea of a house fundraiser was discussed, and with immense preparation and organisation, our vision became a reality. Our house motto for Brennan is ‘Care for Everybody’, therefore raising awareness for a charity that we thought embodied this motto was integral.

Our chosen charity was the Starlight Children’s Foundation whose aim is ‘To brighten the lives of seriously ill children and their families’. When a once-bright life becomes dulled by needles, hospital visits and painful treatments, Starlight helps sick kids forget their illness and re-discover the joy of childhood.

With Starlight responding to the specific needs of Aussie kids and teens, students were aware of the importance of this charity. James, Catie and I organised a day filled with raising awareness and funds. A sausage sizzle and fairy floss were sold on the day, while students engaged in a student vs teacher netball game. Ribbons were worn by each student and a sea of purple and yellow filled corridors and classrooms. Prizes were donated by students and their families so a raffle could also take place. A total of $1,800 was raised for the Starlight Children’s Foundation, and the Brennan Captains couldn’t be more thankful for the support shown by the College and wider community. This was an outstanding effort by all of those involved. 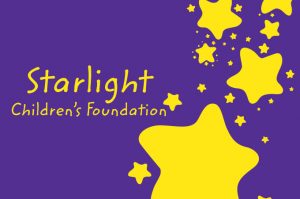