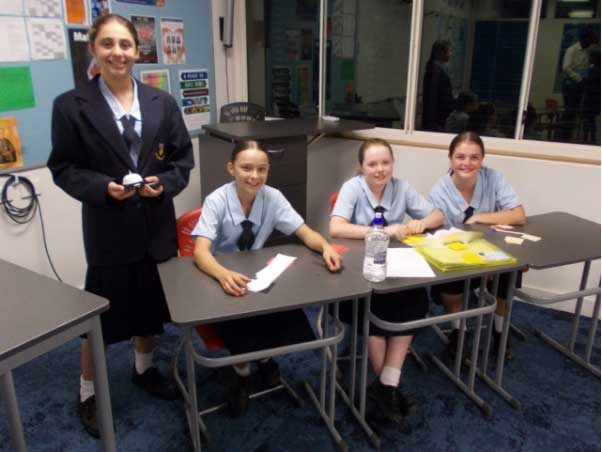 At 8.00pm on Wednesday night, 6 March, our team of Lexie Campbell, Phoebe Bryant and Jorja Buchanan argued against a Toowoomba Grammar Team. The topic was, ‘That it is better to live in the country than in the city’. We argued the negative side of the topic.

It was our team’s first ever Queensland Debating Union debate, which increased the degree of difficulty for each team member. Each young lady is congratulated on their preparation for and
participation in the debate. A valiant effort was put forth; however, the opposing team was stronger on the night and we were defeated.

A special thanks goes to Abigail Bruggemann for standing in as timekeeper at the very last minute, and for staying on so much later into the night. Thanks also go to Abigail’s father for also staying on, Dakoda Bell for her research, and to the many family members of the team who attended the debate! 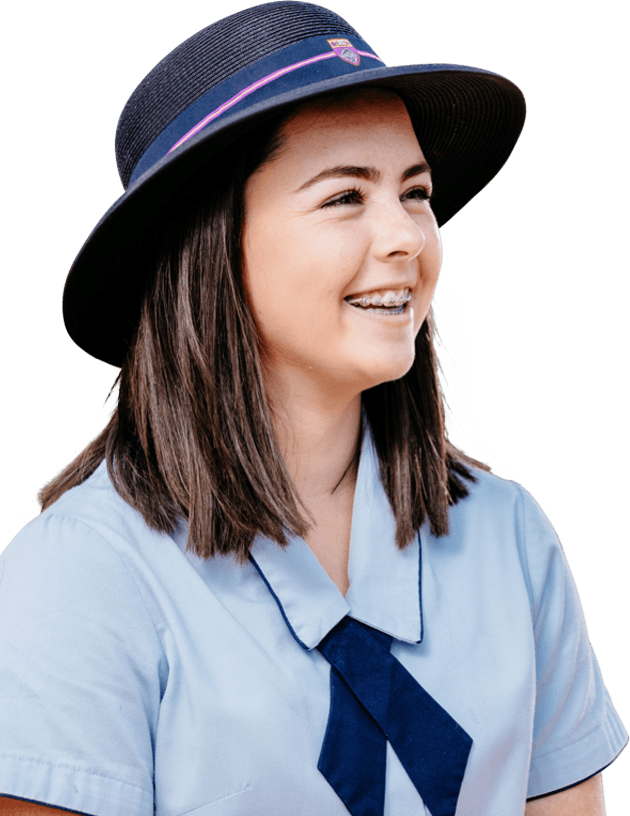